Thinking of making a career move? Perhaps you aren’t happy with your current job and need a little inspiration and motivation to make a much needed change in you life? Is your goal to be an entrepreneur and your own boss?

That is why we have created an article on the top 6 female entrepreneurs of 2019 that you HAVE to follow right now. Some are household names you’ll recognize instantly, others have influence in small niches but are worth your attention. These leading women have elevated their companies and personal brands to new heights!

We recommend looking them up, following them on social media, reading their books and watching as many of their interviews and Ted Talks as possible. These exceptional women have excelled in their areas of expertise and we couldn’t think of better role models for ourselves and for all you beauties!

A female entrepreneur that had to be featured on our 2019 list is Sara Blakely. She is the founder and owner of shapewear brand Spanx, which sells undergarments, leggings, swimwear and maternity wear in 65 countries.

Sara began her career in sales as a door-to-door fax machine salesperson but creatively had made an undergarment using pantyhose that could be worn under white slacks.

Noticing a niche in the market her design became hugely successful and became shapewear brand Spanx – which we all know and love, are we right ladies? She has been a guest judge on ‘Shark Tank’ and had a cameo role in hit TV show ‘Billions.’ She is also the co-owner of the Atlanta Hawks basketball team and we think she in AMAZING.

“Don’t be intimidated by what you don’t know. That can be your greatest strength and ensure that you do things differently from everyone else.” – Sara Blakely

If you want to hear her story, check her Variety’s Power of Women speech.

The designer’s bags, sunglasses and shoes are flying off the shelves at Bloomingdale’s, Nordstrom and Saks. She’s competing with more established brands like Coach, Michael Kors and Kate Spade—and winning.

Burch’s company is now valued at more than $3.5 billion.

Burch started her career a fashion copywriter. After her ex-husband, retail tycoon Christopher Burch, gave her $2 million, she began designing clothes in her kitchen. Before long, she had an important celebrity endorsement and soaring sales figures.

“If it doesn’t scare you, you’re probably not dreaming big enough.” – Tory Burch

Weili Dai, 51, is co-founder of Santa Clara, Calif based Marvell Technology Group LTD, among the world’s five largest “fabless” semiconductor companies. Fabless means the company designs chips that other people build. A software engineer by background, Dai started the company in 1995 with her husband, Sehat Sutardja, a chip designer. Today, Sutardja serves as chairman and CEO, while Dai is vice president and general manager of communications and consumer business.

In practice Dai serves as the official public face of the company while helping chart strategy for Marvell, which designs chips that power digital storage products, mobile devices and, increasingly, smart TVs. She is an inspiration female entrepreneur that we definitely recommended following!

“If you feel like you’re doing good things and have good intentions, you’re taking care of people with the right principles and ethics, you’re actually a lot happier.” – Weili Dai

After her graduation from Cambridge, Huffington relocated to New York where she worked as a television commentator.

Despite her job, Huffington persistently engaged in her writings backstage and eventually published her first book, The Female Woman, which focused on feminism. However, her second book, Reason After, got rejected thirty-six times by major publishers.

In 2003, Huffington tried partaking in politics; she ran for California State Gubernatorial election. Her attempt, however, was unsuccessful. Shortly after Huffington co-founded Huffington post with Kenneth Lerer.

Huffington said in an interview,

“Very often there are going to be naysayers and critics. But don’t let that dominate, or you won’t be able to do something new and risky.”

“An exceptionally short-lived marriage had imploded, and I was jobless, a lone parent, and as poor as it is possible to be in modern Britain, without being homeless … By every usual standard, I was the biggest failure I knew.“

After receiving “loads” of rejections from book publishers when she first sent out the manuscript, Bloomsbury, a publishing house in London, gave “ Harry Potter and the Philosopher’s Stone” the green light in 1997.

Her series of seven books has since sold more than 450 million copies, won innumerable awards, been made into movies, and transformed Rowling’s life. She is our hero!

“Happiness can be found, even in the darkest of times, if one only remembers to turn on the light.” – JK Rowling

You probably know Sofía Vergara as Gloria Delgado-Pritchett from ABC’s Modern Family. But the 40-year-old Colombian-born actress is also a savvy businesswoman; her entrepreneurial ventures have made her the highest-earning woman in television, pulling in a total of $19 million last year.

In 1998, Vergara and partner Luis Balaguer cofounded Latin World Entertainment, a talent agency representing Latino entertainers in the U.S. market. Over the years, as the Latino market and mainstream awareness of it have grown, the agency has branched out in new directions.

Then in 2011, Vergara capitalized on her fans’ enthusiasm for her sense of style with the debut of her own clothing line, in partnership with Kmart. The clothes are stylish but affordably priced. Last year, the line expanded to include home products such as bed and bath items and luggage. Is there anything this woman can’t do? Clearly not and that’s why we LOVE her!

“Never take no personally. Sometimes people tell you no for a reason that has nothing to do with you. You must keep going.” – Sofia Vergara 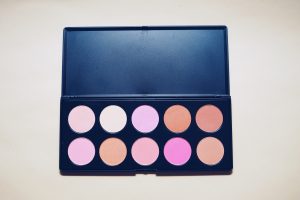 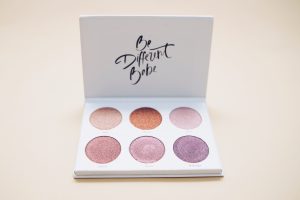 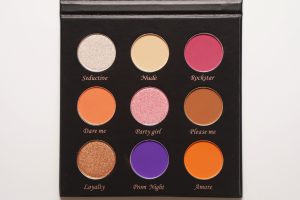 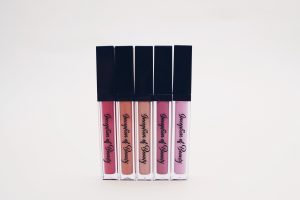 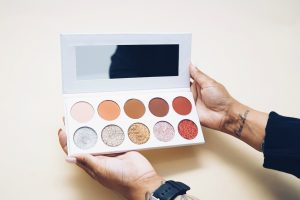 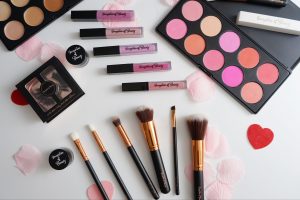